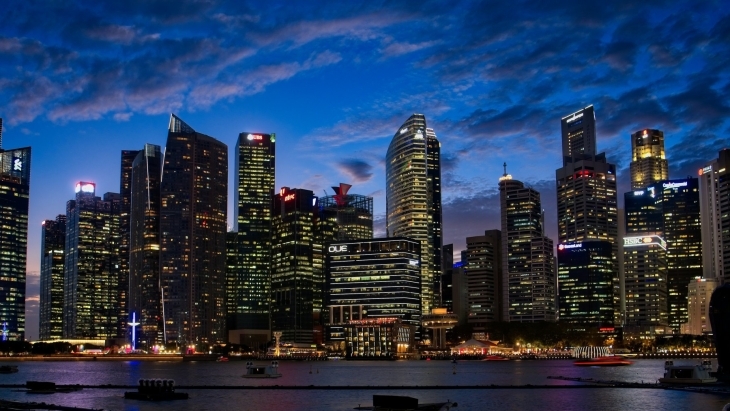 There are more buyers than sellers present in the market, OrangeTee says.

Condo resale prices were up 0.7% month-on-month (MoM) in October 2021. This continues the 15 consecutive months of rising resale prices.

"Currently, there seem to be more buyers than sellers in the market especially in the suburbs where many HDB upgraders are looking for replacement homes after selling their flats in recent months," Sun said.

Meanwhile, the highest transacted price for a resale unit was observed at $19.7m at Seven Palms Sentosa Cove. In RCR, a unit was resold at Reflections at Keppel Bay for $6.4m, while in OCR,  a unit at Breeze by the East was resold at $3.45m.

District 4, made up of Harbourfront and Telok Blangah, on the other hand, was the only district that posted a median capital loss at $63,280.

Overall, Sun expects sales to slow down as the end of the year approaches. Instead, she says that sales are expected to pick up again in January.