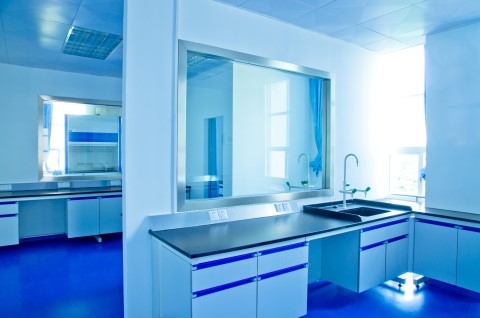 Developer sales bounced back by 51.1% to 932 units in September

But only 12 ECs were sold during the month.

Developers are back in the game with their sales rebounding 51.1% MoM to 932 units sold from 617 units in August, data from the Urban Redevelopment Authority (URA) revealed. In total, 1,169 private condos were launched for sale.

Jadescape by Qingjian Realty saw the largest sales with 327 units sold with rates ranging from $1,448 psf to $2,032. Together with Mayfair Gardens, Jadescape helped spike up the strong sales volume, Huttons Asia head of research Lee Sze Teck said. The properties sold 68% and 82% of their launched units, respectively, accounting for almost 44% of the month’s total sales volume.

Meanwhile, only 12 new executive condominiums (ECs) were sold by developers for the month amidst unsold supply dwindling in the absence of new launches. Their prices ranged from $918 to $1,014 psf.

“Whilst it is early days to make a pronouncement of the full effects of the cooling measures, it would appear that while demand has slowed, many buyers are still on the market and are prepared to purchase at prices which they deem as reasonable,” JLL national director of research & consultancy Ong Teck Hui said.

According to Lee, up to 3,500 units may be launched by Q4, including mega launches such as the 1,399-unit Parc Esta at Eunos, 716-unit Whistler Grand at West Coast and 548-unit Kent Ridge Hill Residences at Pasir Panjang.