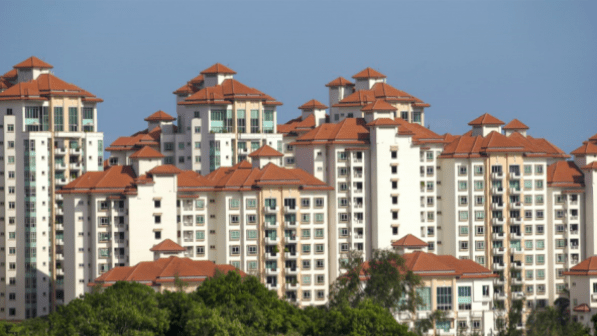 HDB resale prices climb for the 5th consecutive quarter by 3.0%

Resale volumes were at 7,063 during the first Phase 2 (Heightened Alert) period.

HDB resale prices were 3.0% higher in the second quarter of 2021 compared to the first, marking the fifth straight quarter of price increases.

“Despite the slight pullback in sales, buyer demand is still strong since the sales volume in Q2 is higher than the pre-pandemic level. In 2019, the average quarter sales were 5,929 units. In 2020, the average quarter sales were 6,187 units. More than 14,000 resale flats changed hands in the first half (H1) of 2021, and this is the highest H1 year sales since H1 2010 when 17,598 units were sold,” said OrangeTee Senior Vice President of Research & Analytics Christine Sun in a statement.

“Rental demand has increased as some of the homeowners who have sold their flats could have rented a unit in the interim. Some young couples may have rented a unit temporarily while they wait for the completion of their new Build-To-Order flats,” Sun said.