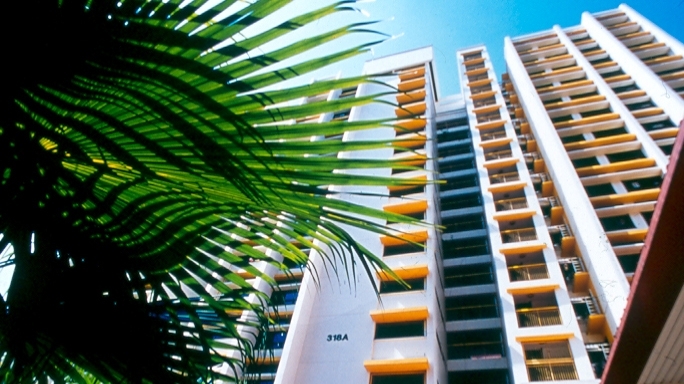 There was a 4.9% increase in condo resale volumes in August.

An estimated total of 1,860 condos was resold in August, a 4.9% increase from the 1,773 sold the month previous, defying the traditional hush of the hungry ghost month.

“The uptrend defied the hungry ghost month when sales activities are typically slower and a tightening of movement measures which put a cap of two distinct visitors per household per day until 10 August 2021 under Phase 2 (Heightened Alert),” said OrangeTee Senior Vice President of Research and Analytics Christine Sun.

According to the latest SRX data, this is 40.5% higher than August last year, and 79.5% higher than the five-year average volume for the month of August.

“Sales remained buoyed because of a few factors. Demand is outstripping supply in the suburban region, therefore many upgraders especially those who have sold their flats recently turned to the secondary market to find replacement homes. Further, demand for large condominiums has been growing since many people are working from home. They need more space to set up home offices in the era of hybrid work. Therefore, some have purchased the larger units in the resale market as these are more affordable than new homes,” Sun said.

The most expensive unit sold for $21.4 at Eden Residences Capitol at the CCR. This is more than double the $8.2m Reflections at Keppel Bay resale in the RCR, and almost seven times the $3.7m transaction from the sale of A Treasure Trove in OCR.