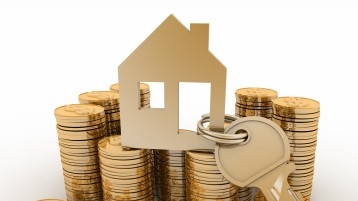 This is the highest sales since January 2021.

A total of 1,589 new homes were sold in July, almost double the 872 sold the previous month, despite the tighter security management measures implemented late that month, according to the latest Urban Redevelopment Authority data.

This is the highest recorded since the 1,633 sold in the first month of the year.

Including executive condominiums, 1,744 units were sold, compared to the 962 sold the month previous.

A majority of the sales, excluding executive condominiums, were in the suburban region, with 63.7% coming from Outside Central Region. The Rest of Central Region saw 27.6% of the total sales whilst the Core Central Region made up 8.7%.

“Sales picked up across many projects last month as buyers returned to the private residential market in droves. Some rushed to buy units for fear of being priced out of the market. Overall prices seem to have bottomed out and some projects have raised prices for their balance units. Further, Singapore’s economy is poised for a solid recovery as we reopen our sectors further in the coming months,” said OrangeTee Senior Vice President of Research and Analytics Christine Sun.

She added that sellers have also rushed to launch units and close more deals ahead of the ghost month.