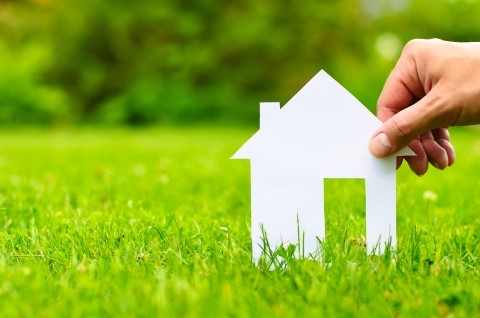 Thirteen sites are up for grabs in central Singapore.

According to its sector report, the bulk of the land located in the central part of the island. Tender interest could indicate developers’ confidence in the high-end market.

"With a resurgent en bloc market providing many options to acquire fresh sites, we believe developers will be more selective and rational in their bids. We believe winners of accretive land deals could be re-rated on the back of RNAV upgrades," analyst Derrick Heng said.

Meanwhile, a weak occupier market has kept investors cautious on the residential market. Vacancy rates of private homes still hovered at 8.4% in Q3.

However, fewer completions and an impending demolition of properties sold for redevelopment suggest they could fall in 2018.

Maybank Kim Eng said that about 7,900 private homes will be completed in 2018.

Assuming 3,000 get torn down for redevelopment, net supply would just be 4,900 units next year. This is significantly lower than the average annual absorption of 13,200 units in the past five years.

"If the historical rate of absorption is maintained, vacancy rates could potentially improve to 6.5% by end-2018," Heng said.

Even after a 13% decline from their 2013 peak, residential rents remain under pressure from elevated vacancy rates. However, if vacancy rates do improve, rents could start to recover.

Recall that during the previous en bloc cycle of 2005, vacancy rates fell from 8.4% at end-2005 to 6.5% by mid-2006 as households displaced in the en bloc process sought out new homes. A corresponding 3% uptick in rents then sparked the start of an upcycle.

We think an improving economy and accelerated demolitions from the current en bloc fever could provide further upside to rents in the next two years.