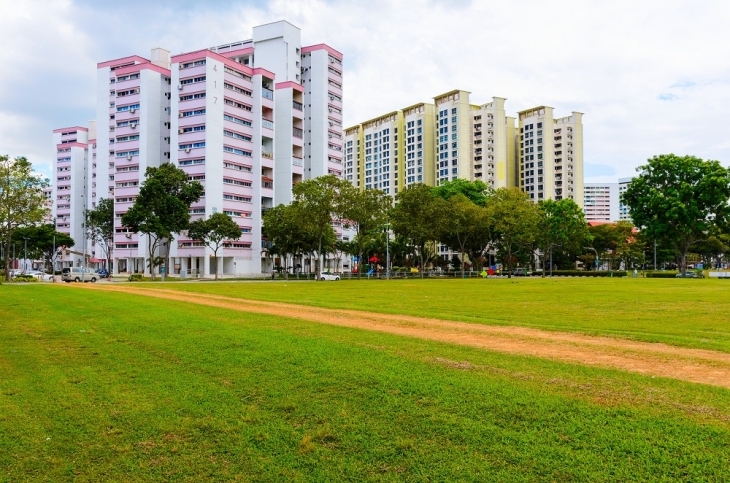 The quarterly gains is thanks to the take-up in new property launches.

The private residential property price index in Q2 rose 1.3% to 150.5 points from 148.6 points in the previous quarter, according to the Urban Redevelopment Authority’s (URA) flash estimates.

The quarterly gains represents a slight recovery from the 0.7% decline in the previous quarter. According to Desmond Sim, head of research for Southeast Asia at CBRE, the boost can be attributed to new property launches that met decent take-up.

“New launches are achieving new benchmark pricing on the back of increased land costs. Some of the launches in the quarter sold well, as they were valued on their tenure, location and reputation of the developer,” Sim commented.

“This uptrend is within expectation as new homes sales currently form the lion's share of the property market and many new projects are selling at new benchmark prices for their locations in recent months,” said Christine Sun, head of research & consultancy at OrangeTee & Tie.

She added that the price hike in RCR could be attributed to more new homes, for both landed and non-landed, being sold at $2,000 psf and above in Q2. In CCR, 69 units were sold above $3,000 psf in the last quarter, as opposed to the 45 units sold in Q1.

In addition, Sze Teck Lee, head of research at Huttons Asia, cited that another factor for the rise in CCR prices is the 40% jump in the number of foreigners buying properties in Singapore.

“The stability of the country and SGD probably convinced them to invest their money here vis-a-vis other countries in the region,” Lee added.