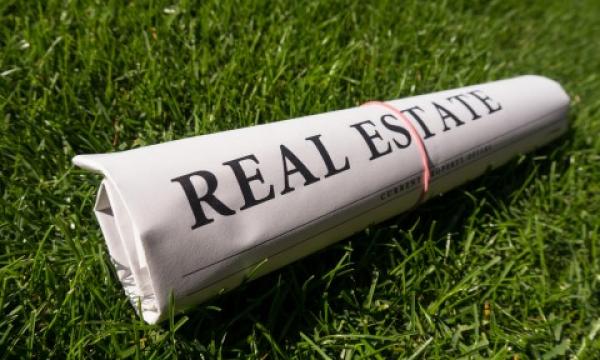 Thanks to a slew of new launches.

Property sales are expected to increase further in April after registering a 57% month-on-month increase in March, as a slew of new launches has revived the flagging property market.

Analysts noted that robust sales at North Park Residences and Botanique at Barley will drive the headline figure higher in April.

“Looking ahead, Apr-15 numbers could remain strong on the back of successful property launches, which we believe is due to their unique property specifications,” stated a report by DBS.

Meanwhile, JLL’s National Director for Research and Consultancy Ong Teck Hui stated that sales at these two projects show a definite pick-up in sentiment as sales during first two months of the year has been bogged down by the festivity period.

“There is a definite pick-up in market momentum but whether it can be sustained depends on how attractive the new launches are and their pricing level,” he said.