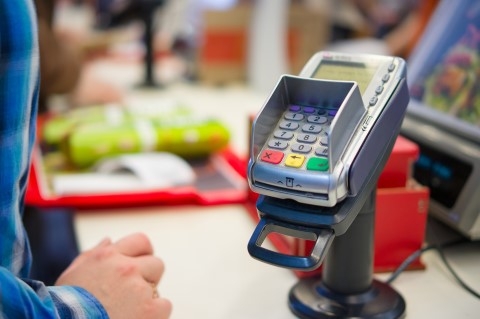 Is the consumer sector showing signs of improvement?

There has been a slight improvement in Singapore consumer sentiment if retail sales in April are to be considered.

According to a report from OCBC Investment Research, retail sales in April came slightly above Bloomberg’s consensus survey, inching up 2.6% YoY. The growth was notably driven by discretionary segments like Department Stores (+7.6%) as well as Watches & Jewellery (+14.3%). However, F&B services decreased 3% and Restaurants was still down 11%, while a staples segment such as Supermarkets was up 0.6%.

"Against a backdrop of a relatively resilient labour market and better tourist arrivals in 1Q, while this overall set of data could suggest that consumer sentiments may be improving, the magnitude of growth for retail sales is not significant and we keep in mind that high operating costs remain a challenge for retailers," the brokerage firm said.

Meanwhile, it also noted that the delay of Amazon’s entrance into Singapore may have also offered some respite to retail players in Singapore.

"Nonetheless, existing e-commerce players like Reebonz and Lazada have been expanding their warehouse capacity to meet increasing demand. Traditional retail players are not ignoring this
development, with some already running their own online stores and/or delivery," OCBC Investment Research said.

It furthered, "However, we reiterate that for Singapore in particular, the lack of scale may hinder small players in achieving optimal efficiency for their e-commerce supply chain operations, which may result in margins erosion instead."