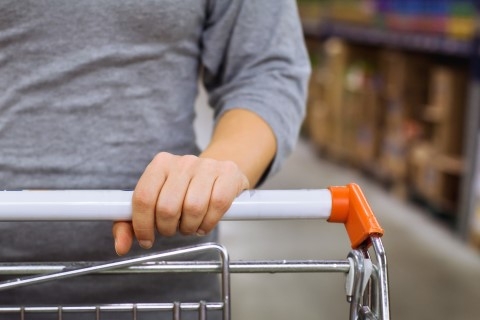 It left Sheng Siong with no secured HDB site for Christmas.

It seems like everything is not working in favour of Sheng Siong recently, as it failed to secure HDB sites, a recent report revealed.

But what is more stressing for the supermarket giant is losing to a new kid on the scene, which is U Stars. According to Maybank KimEng, a 311 sqm shop in Sengkang was secured by an individual named Raymond Chan, who is believed to be from U Stars Supermarket, an operator of three supermarket outlets that recently diversified from its coffee shop roots.

"Yes and U Stars’ aggressive bidding to secure sites is a concern to us. At worst, there may be a risk of the bigger players deciding to follow suit, especially if the continuing inability to secure sites threatens to upset their continuing expansion plans, while at best, it may delay Sheng Siong’s new outlet expansion plan – neither of which are appealing," Maybank noted, pointing out that this is especially so since new outlets drive sales a lot more than old ones.

More so, there will be no supermarket site coming up for bidding in the next six months that involves the critical Woodlands region, as Sheng Siong has a 41,400 sqft store at Blk 6A Woodlands Centre Road that is scheduled to permanently close in June 2017.

"This is its second biggest store in terms of GFA after The Verge (45,000 sqft; also expected to close down in early 2017) and estimated to be its third largest revenue-generating store at 5-6% of group revenue. A full replacement of the Woodlands store is looking less and less likely," the firm explained.