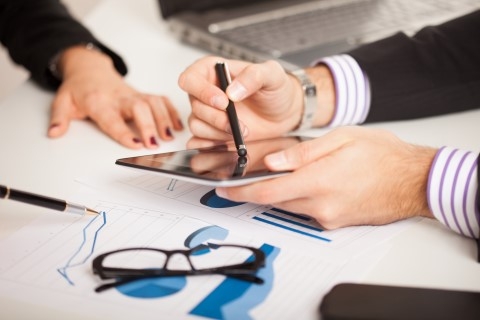 14 listed firms most likely to be privatized or taken over

A flurry of offers for listed companies has gripped the Singapore market lately. OCBC Investment Research said that given how much share prices have declined and how attractive valuations are for certain companies out there, it is not surprising that bargain hunters are once again on the prowl for good deals.

At the same time, OCBC added that world flush with liquidity has meant that capital costs have remained low, especially for stronger corporates and individuals.

To obtain a list of potential candidates for privatisation, OCBC screen for stocks that are unloved and trading with low Price/NTA ratios. From this list, it searched for companies that are net cash, have large shareholders that are able (and perhaps willing) to control the entire entity, for reasons such as greater operational flexibility and the opportunity to relist in the future (either in Singapore or overseas) at better valuations. Also, considering the huge ownership, moves to trigger a privatisation should not be too difficult, if a decision to do so is made.

OCBC also looks out for companies whose insiders have been scooping up shares recently. To broaden the search, it also soughts a list of companies that have been undertaking more share buy backs recently.

Below are the companies that are more likely to be privatised or taken over, according to OCBC's screening: