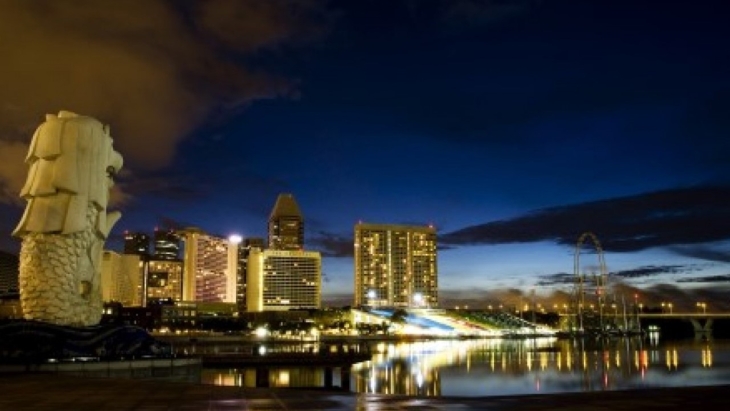 Thanks to Singapore introducing guidelines for SPAC listings.

According to a report by Ernst & Young (EY), the special purpose acquisition company (SPAC) is expected to attract new unicorns and technology players to list at the Singapore Exchange.

This will follow Singapore's move to introduce guidelines for SPAC listings, together with various other funding and support initiatives to boost the listing market, said Max Loh, Singapore managing partner and ASEAN IPO leader at EY.

In the third quarter, the Asia Pacific region registered a steady initial public offerings (IPO) performance, continuing the strong showing in the first half. It raised 750 IPOs translating to US$123.4b proceeds. Technology is the most active sector in the region by both deal numbers—154 IPOs out of the 750—and proceeds, US$34.3b.

Greater China continued to see gains year-to-date, with 444 IPOs raising $127.75b (US$94.1b), a 13% and 20% increase compared to the previous quarter. However, the market experienced a halt of cross-border IPOs from the US market.

Japan, meanwhile, had a similar increase with 50% in IPOs at 81 and an increase by 195% in proceeds at $5.43b (US$4b). The strong performance was due to the high liquidity, local stock market performance and overall improvement in sentiment due to the 2020 Tokyo Olympics.

“This reinforces the point that ASEAN corporates, in particular technology companies, continue to drive growth and seek capital to fund their growth aspirations. ASEAN exchanges are undergoing regulatory reform to attract and accommodate the listings of their homegrown companies on the domestic exchanges,” Loh said.

According to Loh, however, there are signs of a temporary falloff in terms of IPO numbers and proceeds raised after many quarters of robust IPO activity. "Some of the factors include geopolitical tensions between the US and China, the resurging COVID-19 pandemic and regulatory action across the region, which may stymie growth."