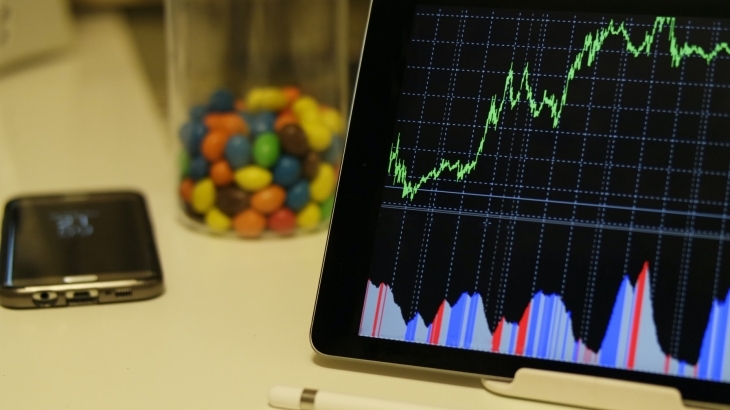 The SGX subsidiary also revealed that it issued a trading query to SAL, formerly Pan Asian Holdings, over the sudden price movements in its shares.

Responding to this, SAL referred to its 20 May 2022 announcement, in which it said it issued a circular seeking shareholders’ approval on the “disposal of its existing business, diversification to the design and build business through the proposed acquisition of Sevens Creation Pte Ltd, and proposed revision of company’s name to SAL.”

Shareholders’ approval for changing the name was made during an extraordinary general meeting on 14 June 2022.

Then, on 7 July 2022, another trading query was issued to SAL on unusual price movements, where SAL replied that it was unaware of the trading activity of the company's shares.

Upon review of trading between 29 April 2022 and 8 July 2022, SGX RegCo found that a small group of accounts was accountable for over 70% of the buy volume in SAL shares. The accounts seemed to be connected and initial findings revealed that they are linked to a vendor of Sevens Creation Limited.

A review of SAL shares is still ongoing and necessary actions will be taken if warranted, SGX RegCo also said.

Market update: STI up 0.14%, Keppel Corporation at the top