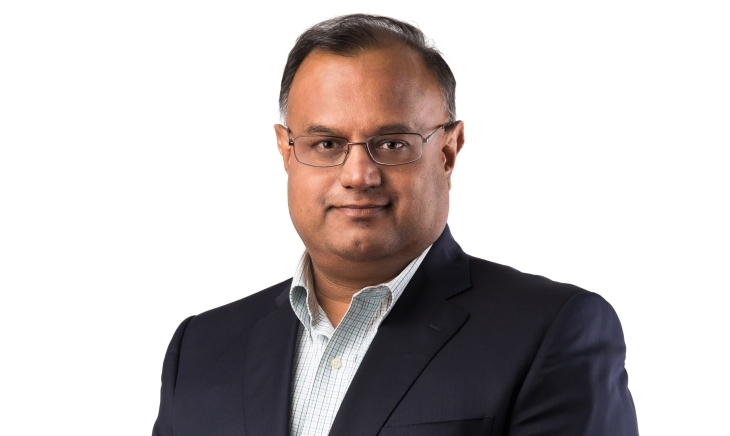 MyRepublic to use StarHub's network for MVNO services

It said it wants to continue even if it was denied the fourth telco licence in 2017.

MyRepublic has formed a Mobile Virtual Network Operator (MVNO) partnership with StarHub, which will enable it to utilise the telco’s mobile network infrastructure to offer its own mobile services in Singapore.

According to an announcement, it has attracted over 50,000 registrations of interest for the MyRepublic HetNet Mobility Trial in Jurong by the end of 2015. Even if it has not been awarded the fourth telco licence in 2017, it said it will continue “realising its mobile vision.”

MyRepublic expects to launch mobile services in Singapore soon with details on its plans and bundles to come.

“We promised that MyRepublic would bring a better kind of mobile service to Singapore, and we believe we can still do that,” said MyRepublic CEO Malcolm Rodrigues.

MyRepublic Singapore managing director Yap Yong Teck added, "This is a great opportunity for both MyRepublic and StarHub. Beyond having an excellent mobile network, it’s important we work with an MNO partner that’s well-aligned with us in terms of strategy."

Analysts have cited MyRepublic as a critical entrant to the Singapore telco market that will intensify the ongoing price wars amongst the telco giants. MyRepublic had promised to bring back the high data bundles in the market prior to submitting its bid for the fourth mobile license, which was eventually won by TPG.