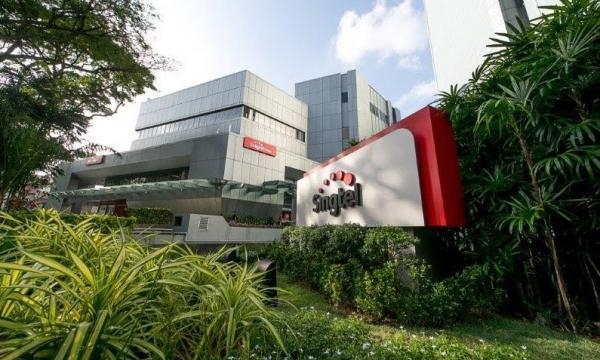 According to its financial statement, despite seeing gains which included $2b from the sale of units in its Netlink trust from the last corresponding quarter, a net exceptional loss of $48m in Q2 which primarily comprised of staff restructuring costs was to blame for large decrease in the Singtel’s profits.

Its revenue would have grown 3.9% in constant currency terms with higher equipment sales, the telco noted.

Underlying net profits in Q2 also fell 21.8% to $715m from $915m during the same period in the previous year, which the firm blamed on lower contributions from Airtel and Telkomsel, as well as a stronger Singapore dollar against the regional and Australian currencies.

Also read: Singtel's share price could get a boost from associate's climbing contributions

“We remain positive about our regional associates which continue to benefit from the growing demand for data and have executed well against the challenges and competition,” Chua noted.

In Singapore, consumer revenue rose 5% in Q2, whilst mobile revenue increased 7% thanks to strong equipment sales as premium handset launches were used to drive consumer purchases. Meanwhile, Singtel also added 41,000 postpaid mobile customers which is the strongest in the past six quarters.

Singtel also launched VIA which is the region’s first cross-border mobile payment alliance with AIS and Thailand’s largest digital bank Kasikornbank in October, the telco added. The service enabled QR code-based mobile payment through e-wallets across Singapore and Thailand, and is projected to expand to other regional associates and non-telco partners.

“We affirm our full-year guidance despite a more challenging economic outlook,” Chua noted. “Whilst ICT revenue was lower in the first half of the year with the completion of a major infrastructure project last year, our order book is strong and we expect ICT to grow in the second half.”