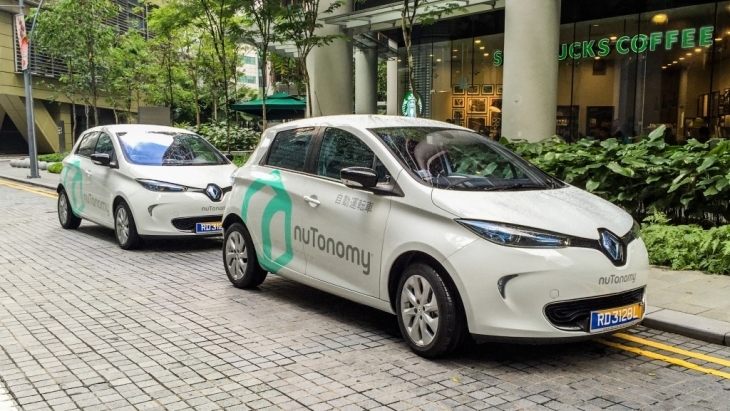 The nation’s ageing population would encourage further government support to the industry.

Fitch stated that TR68 will create targets for autonomous vehicle technology developers to reach and will seek to eliminate a lot of the risk and uncertainty surrounding this technology. Developers would be able to operate the vehicles in a real world environment which will support their development of this tech.

Also read: Singapore trails only behind Netherlands in readiness for driverless cars: KPMG

Singapore's ageing population will also further motivate the government to support the development and adoption of autonomous vehicles, Fitch Solutions said. “This could mean that more of the population will eventually leave the automotive market due their age and the increased risks that they potentially pose to other motorists on the roads.”

Another factor Fitch Solutions stated that will encourage further government support for the autonomous vehicles market is the growing congestion levels on the country's roads in order to streamline the traffic and improve the efficiency of the whole transportation system.