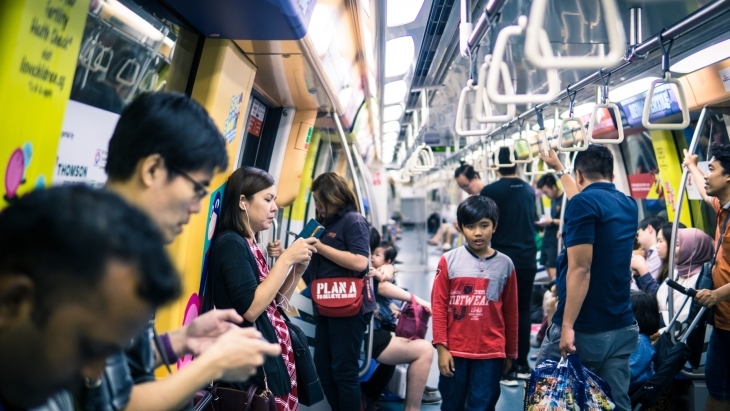 Which properties will be affected as gov't adds new CRL lines?

The Land Transport Authority had announced that the second phase of CRL will start in 2023 and will be opened after nine years.

Huttons said the stations are targeted to finish either in future housing areas or in existing high traffic areas.

With this, properties in Turf City will receive higher attractiveness from homebuyers.

“Whilst no concrete plans have been drawn up for Turf City, it is possible that there may be public housing planned. The public housing may be located away from the Good Class Bungalow areas,” Huttons added.

Another train line in Jurong Lake District may also have a possible high-speed rail (HSR) in mind, Huttons said.

READ MORE: 11 stations along Thomson-East Coast Line Phase 3 to be operational by yearend

“It is pushed to the edge of the whole area which is subject to detailed planning in the master plan. If the HSR materialises, it will be the icing on the cake for the whole Jurong Lake District,” said Huttons.

Homes in the areas  of the King Albert Park, Clementi, West Coast may also experience a boost of up to 3% to prices and more price gains up to 5% once the station's works are finished.

“There are existing homes in the areas and residents will welcome the added connectivity,” the property firm said.

But before they can enjoy the benefits, households may have to endure the inconvenience brought about by the construction works until 2032.

Budget 2023: What SG can do to boost supply chain resilience