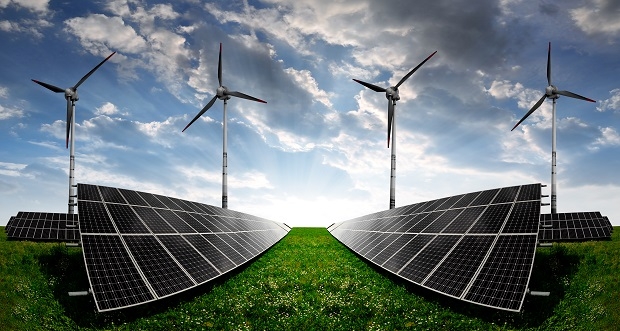 City Developments Limited and DBS were amongst the first of its renewable energy certificates (RECs) buyers.

SP Group launched a digital marketplace powered by blockchain technology to allow companies to trade RECs which is a document used to offset the use of non-renewable energy, an announcement revealed.

When companies purchase RECs, they are consuming electricity from renewable sources which are sold to them by other companies producing green energy, SP noted.

“Through SP’s REC marketplace, buyers are automatically paired with sellers around the globe according to their preferences, which will help organisations of all sizes to achieve their green targets and strengthen cross border sustainability efforts,” SP said.

The announcement also revealed that City Developments Limited (CDL) and DBS Bank were amongst the first buyers of certificates, whilst solar developers such as Cleantech Solar Asia and LYS Energy Solutions have signed a collaboration with SP to place their solar assets on the marketplace for sale of RECs.

“By having our 120 solar sites in Asia on board this platform, we can now allow consumers, who are unable to generate their own renewable energy, another reliable solution to achieve their clean energy goals,” Cleantech Solar Asia’s executive chairman Raju Shukla said.

The initiative was announced during the ASEAN Energy Business Forum (AEBF) at Marina Bay Sands.