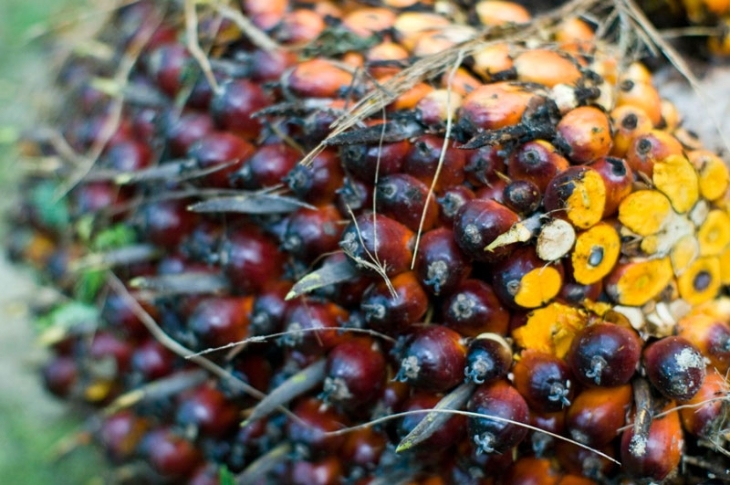 The firm’s ‘floating rate’ borrowings also pose a threat to its earnings.

Golden Agri Resources’ (GAR) 6% output growth is trailing behind its peers and the industry despite its larger planted nucleus area of 395,764 ha, according to a report by CGS-CIMB.

The firm posted a 27% YoY drop in its YTD earnings before interest, tax, depreciation and amortisation (EBITDA) due to weaker contributions from all its key business segments with plantation EBITDA falling 20% YoY as average selling prices (ASPs) for crude palm oil dropped 9%, the report noted.

According to Ng, GAR’s earnings lag could be due to higher operating costs at GAR compared to First Resources.

“The group revealed its average cost of production for Q3 was $367/397 (US$266/288) per tonne which is lower than the previous year corresponding period due to higher production and weaker rupiah against US$,” Ng said.

Meanwhile, a ‘slight’ concern for Ng is the bulk of GAR’s $3.98b (US$2.88b) borrowings being at ‘floating rates’ which could rise with higher US interests.

“Every 1% point rise in current effective borrowing costs of 4% could lower its pretax profit by $40.04m (US$29m), based on our estimates,” Ng said.

OCBC Investment Research (OIR) however noted that it expects the demand growth for crude palm oil to remain stable as it will be supported by global food and energy demand, especially the increase in biodiesel consumption in Indonesia.