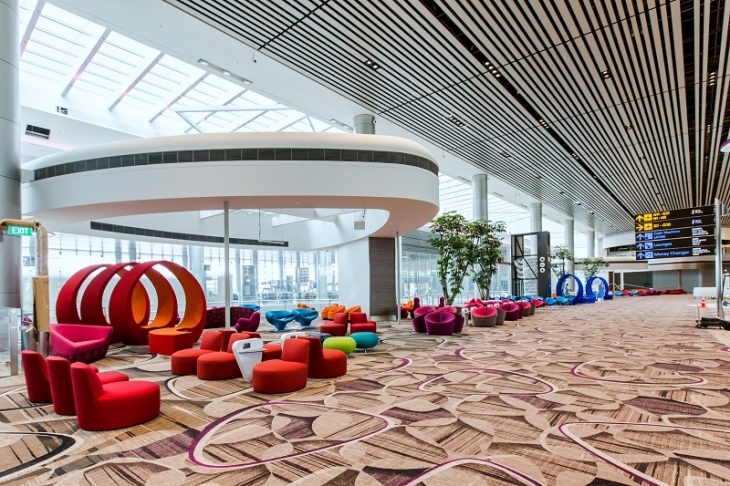 It placed eight in the global rankings.

Just behind Singapore are Indonesia’s Soekarno-Hatta International Airport and Malaysia’s Kuala Lumpur airport, with their scores of 249 and 243, respectively.

Globally, Singapore placed eighth in the rankings. Its dominant carrier, Singapore Airlines (SIA), was found to have conducted 23% of all the flights from Changi Airport.

“Megahubs are incredibly important for the global travel ecosystem,” OAG senior analyst John Grant said. They increase efficiency, competition and choice, and most importantly, create a boundary-less world for travellers.”

The world’s most connected international airport for 2018 is London Heathrow, the study found. It garnered a total of 333 points in the index.

Rankings for the study were based on the ratio of possible scheduled international connections to the number of destinations served by various airports around the world.

Changi Airport also landed third in low-cost international mega hubs around the world with its score of 91 in the connectivity index for the category. Kuala Lumpur topped the list, followed by the Soekarno-Hatta International Airport in Indonesia.