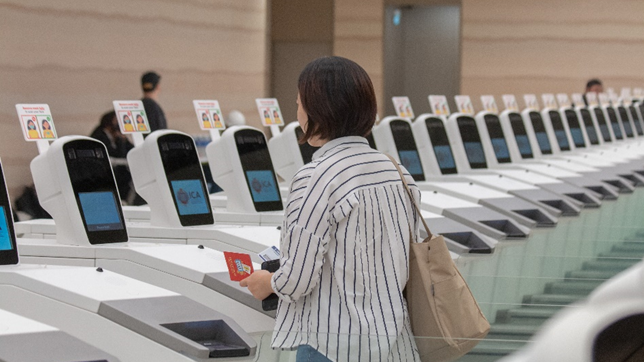 It was closed for upgrading works since May 2020.

Changi Airport’s Terminal 2 will resume operations on 29 May after being closed since May 2020 for upgrading works.

The Changi Airport Group said the terminal will be reopened in two phases.

In the first phase, arrival immigration, baggage claim belts and contact gates at the southern wing of the terminal will be amongst to resume.

The automated immigration lanes will serve Singaporeans and residents who have enrolled their iris and facial biometrics with the Immigration and Checkpoints Authority, and eligible foreign visitors who have done the same upon their arrival in Singapore.

According to the Changi Airport Group, T2 will mainly host peak-hour arrival flights of airlines operating in Terminal 3 (T3).

“A small number of T3 departure flights may use boarding gates at T2 although passengers on these flights will continue to check-in and clear departure immigration at T3,” the group said.

"Those coming to Changi to receive passengers are advised to check which terminal an arriving flight has been assigned to. The information will be available on the Changi Airport website (www.changiairport.com) and the iChangi app at least two hours before the flight’s arrival time," they added.