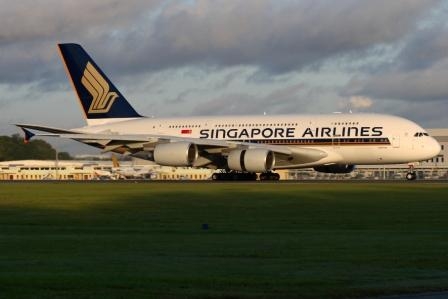 The group's rivals are expanding their capacity aggressively.

There are no clear skies ahead for Singapore Airlines as its rivalry with Chinese carriers is expected to intensify.

According to OCBC Investment Research analyst Eugene Chua, the Chinese carriers are expanding capacity aggressively on the North-Asia and Transpacific routes and from the Gulf carriers’ persistent pressures on the Southwest Pacific routes.

However, the analyst noted that SIA will be able to gain some edge as its passenger yield decline slows down over the next two years.

The improvement in passenger yields will be on the back of seemingly improving global economic outlook that drives demand in passenger traffic, and the support from the premium economy.