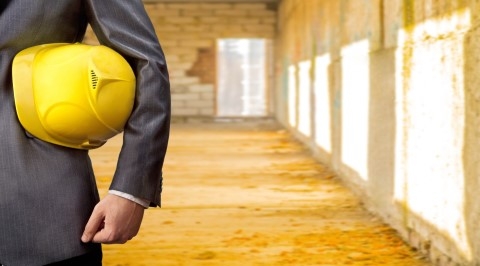 Singapore's construction sector could still be in the red for at least one to two years, because of excess stocks in the residential and non-residential market, BMI Research said.

According to an analysis, Singapore's residential construction segment will contract by 1.8% in real terms in 2018, only recovering to positive territory beyond 2020.

The Urban Redevelopment Authority (URA) reported that overall prices rose by 1.0% in 2017 compared with a 3.1% decline in 2016, but the existing housing stock surplus continues to drag growth.

The vacancy rate for private residential units in Singapore stood at 8.4% at the end of September 2017, compared to the 5.5% average between 2010 and 2013, prior to the recent boom in housing construction.

"This means that whilst investment interest in private residential properties is increasing, much of that will be directed to the existing or soon-to-be-complete stock of housing units," BMI Research said.

The group also suggested that because sales remained relatively weak, there is an ongoing oversupply despite the pick-up in demand.

Construction activity in the residential buildings sector is bottoming out, however, with government policies remaining supportive of long-term growth in residential construction in Singapore.

Notably, the majority of activity within Singapore's residential buildings segment comes from the country's public housing scheme administered by the Housing Development Board.

The nature of this scheme, in which apartments are only built after buyers commit to them, means that there will be underlying support for construction activity coming from the public side of the market.

Positive, albeit slowing, population growth means that demand for public housing in Singapore will be sustained. Longer-term plans by the government to redevelop the existing Tanjong Pagar port area into new residential and commercial neighbourhoods will also guide development trends in the country.