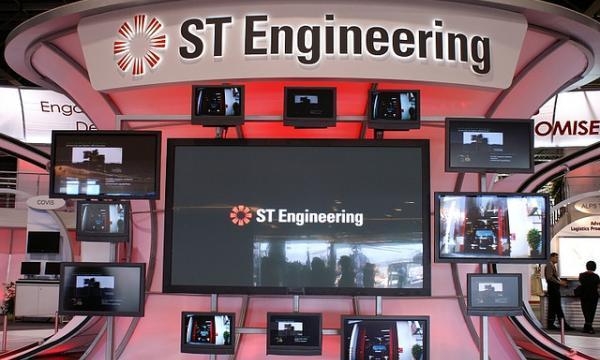 Revenue is expected to be between 5% to 15% lower than last year.

ST Engineering has moved to reorganized its business and leadership structure as it braces for revenue loss for the whole fo FY2020.

The new restructuring plan was announced the day before ST Engineering released its Q3 market updates that declared revenue loss between 5% to 15% until the end of the year compared to 2019.

The loss is reported despite the good performance of several of the company’s business sectors in Q3.

The Commercial cluster will focus on international growth through areas in commercial aerospace, urban solutions, and satellite communications domains

The Defence & Public Security comprising Defence Business Areas or DBAs, namely Digital Systems and Cyber, Land Systems, Marine and Defence Aerospace, will focus on serving the needs of its customers in defence and public security as well as critical infrastructure segments.

The new structure will take effect on 1 January 2021.

There seems to be a trend amongst workers looking to switch employers.
HR & Education
View More