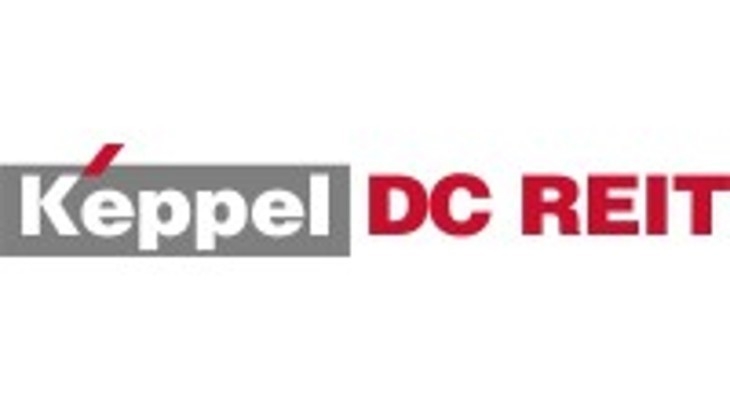 It is the second data centre in the Greater London urban area.

Keppel DC REIT said it has completed the $105.5m acquisition of the London Data Centre in Bracknell, United Kingdom.

The 4.7-acre property, acquired from Fiera Real Estate/SEDCO Capital joint venture, was its second acquisition of a data centre in the Greater London urban area.

The London Data Centre has a gross floor space of 94,867 square feet, consisting of three interlinked two-storey buildings. This will house both the data centre space and the ancillary office space, it said.

The acquisition brings Keppel DC REIT’s total data centres in the Asia Pacific and Europe to 21.

It said that post-acquisition, the proportion of its shell and core data centre leases will increase to 20.9% from 18.3%, it said in the release last year, adding that its aggregate leverage is expected to climb to 38.2% from 36.4% on 30 September 2021.

This will also raise Keppel DC REIT’s portfolio lease profile by increasing its weighted average lease expiry to 81. Year from 7.7 years, it said.

Keppel noted that Bracknell is a “thriving commercial centre” in Thames Valley which is known as the Silicon Valley of the UK due to the large concentration of multinational technology companies and conglomerates in the area.