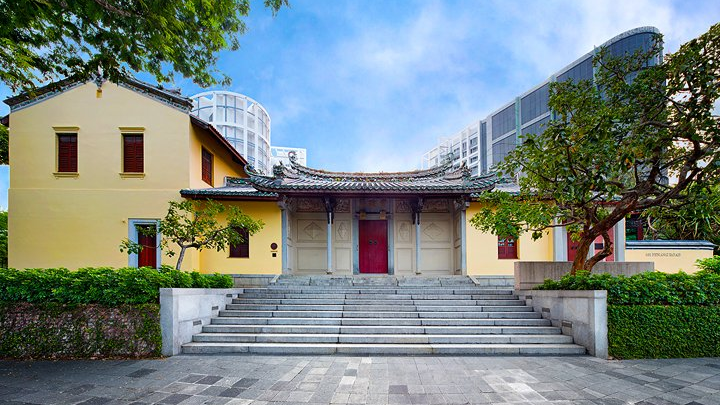 House of Tan Yeok Nee up for grabs at $92m

Savills Singapore will serve as the exclusive marketing agent.

Savills Singapore revealed via a news release that the House of Tan Yeok Nee will be offered for sale.

The structure is the sole survivor of the “Four Mansions” built by Teochew tycoons in the late 19th century and is one of 73 buildings categorized as national monuments. It is also among nine that are zoned “Commercial” and one of the five that are privately owned.

Awards that the property received include the Urban Redevelopment Authority’s Architectural Heritage Award in 2001 and a special commendation at the FIABCI Prix d’Excellence Awards in 2002. The latter award was given due to the restoration in 2000 that took 100 Chinese craftsmen to complete.

The property overlooks Istana on the area’s highest vantage point and sits on a threshold of about 26,321 square feet. Strata floor area, meanwhile, is approximately 58,480 square ft.

As part of the Visioncrest mixed-use development, a stable income yield is provided due to a tenanted international educational institution.

“House of Tan Yeok Nee presents a one-of-a-kind opportunity for buyers to acquire an iconic, freehold landmark steeped in rich history in the Central Business District. Its “National Monument” status is further augmented by its strategic location in the Orchard Road precinct, prime frontage and proximity to key MRT stations, as well as retail and office buildings. Buyers can also look forward to potential capital appreciation with the rejuvenation of the nearby Dhoby Ghaut area under the URA Master Plan," Lake said