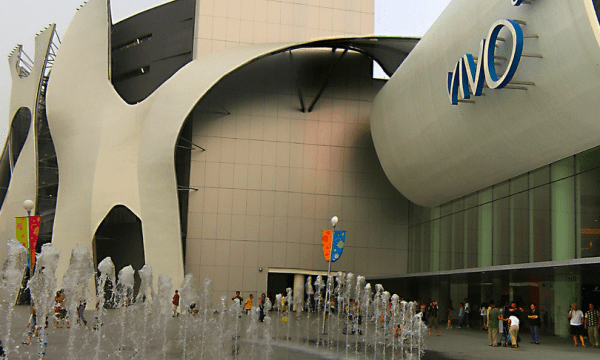 All properties except Mapletree Anson performed strongly in terms of contributions.

It attributed its strong performance to higher YoY contribution from all its properties, with the exception of Mapletree Anson, which saw its revenue drop by $500,000 due to compensation sums received in Q1 FY 2018/2019. Meanwhile, revenue for VivoCity was up by $2.6m thanks to higher rental income from new and renewed leases, coupled with asset enhancement initiatives (AEI) completed in the previous year and the effects of step-up rents in existing leases.

“We are proud to report good progress on the changeover of anchor tenant space in VivoCity. NTUC FairPrice successfully soft-launched its largest and most advanced store in Singapore on 16 July,” Sharon Lim, CEO of Mapletree Commercial Trust Management (MCTM), said. “The addition of their refreshed concept will help to widen our retail offerings and complete the mall’s trade mix. On top of that, we also converted the remaining anchor space to accommodate new/expanding tenants, including several popular food and beverage (F&B) eateries, thus strengthening the mall’s appeal and ability to meet shoppers’ diverse demands. We are also pleased to announce that the majority of them have started operations since May.”

Revenue for MBC I was also higher by $1.2m, whilst revenue for PSA Building and Bank of America Merrill Lynch HarbourFront was up by $100,000 each due to higher rental income.