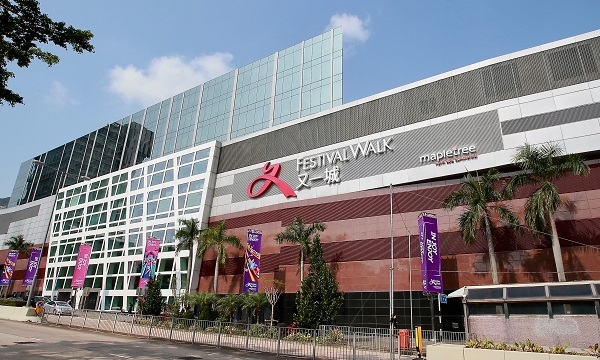 The income boost came from Festival Walk mall and its Japanese properties.

Its distribution per unit (DPU) hit 1.937 cents in Q2, up 0.6% YoY from 1.926 cents. The increases were attributed to higher rental income from Festival Walk and the higher average rate of HKD and JPY, but partially offset by the lower average rate of RMB.