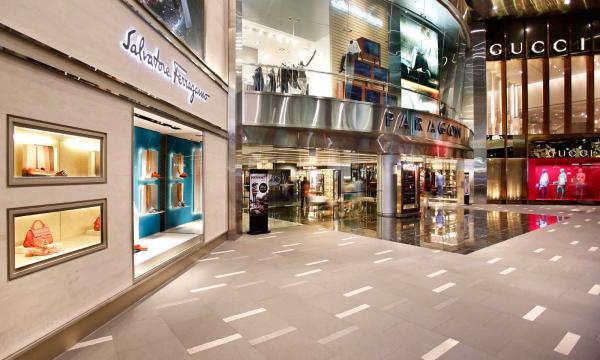 The acquisition cost is estimated at $500m.

“Assuming an acquisition cost of $500m for The Seletar Mall, and a 30/70 equity/debt funding mix, we estimate that the acquisition could boost SPH REIT’s DPU by 5% p.a.,” the firm explained. “Given ample debt funded capacity, a higher debt-funded acquisition would lift DPU and share price up further.”

In addition, although other analysts are cautious on the retail sub-sector especially in Orchard, DBS Equity Research thinks that the limited upcoming retail supply in the submarket and well-executed strategies leading to the turnaround at Paragon is proof of the portfolio’s ability to withstand challenges.

According to the firm, Paragon’s rental reversion fell 3.7% for new and renewed leases cumulatively for FY2018.

Meanwhile, the firm noted that a higher and faster projected rise in interest rates could affect its DPU estimates for the REIT.

“SPH REIT has however proactively swapped in a substantial portion of debt into fixed rates,” they noted. 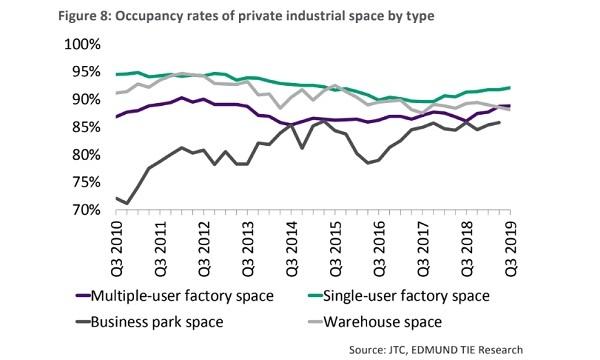 Chart of the Day: Occupancy rates of private industrial spaces remained flat in Q3
Golf time between developers results in lower land bids: study
Chart of the Day: Investments in office developments soared 62% to $7.6b in 2019
Frasers Commercial Trust NPI grew 26% to $26.7m in Q1