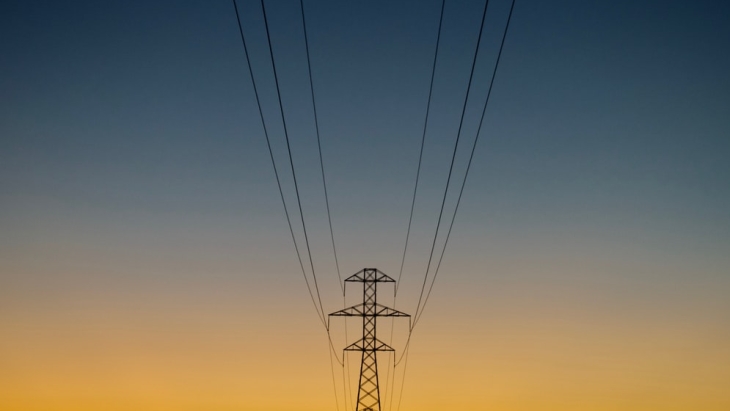 Under the bill, the Singapore regulator will be allowed to be a market player.

The Energy (Resilience Measures and Miscellaneous Amendments) Bill—particularly section 3(i) that allows the Energy Market Authority (EMA) to be a market player in the electricity generation market—has sparked concerns amongst stakeholders.

RHTLaw Asia LLP Managing Partner Azman Jaafar told Singapore Business Review that under the said provision, section 6 of the Electricity Act will be amended, such that EMA “will not be required to obtain an electricity license to acquire, build, own, and operate critical infrastructure that generates electricity.”

“As a regulator, it appears that EMA may block, deter, or stop competitors under the Singapore Wholesale Electricity Market from competing against EMA-owned or operated energy units,” Jaafar said when asked about the possible conflicts which could arise from the bill.

“It can also pass regulations, which can favour energy generation units that it has acquired or built, as well as those that it owns or operates,” he added.

This advantage given to EMA could also give rise to the depression of wholesale electricity prices.

Citing feedback from the public consultation held for the bill, the lawyer said: “Energy generation units operated by the EMA are likely to compete with existing units in the Singapore Wholesale Electricity Market.”

“In addition, imposing high technological barriers for newcomers to enter the market can be construed as an abuse of dominance and can be deemed as an anti-competitive behaviour,” Jafaar said, emphasising that this counters the law’s chief aim to create a competitive market framework for the industry.

Jafaar also warned that the new law would give rise to a monopoly of the electricity generation market. “Given the lack of competition, there will not be scope for resellers in the market for locally-generated electricity.”

On the flip side, Jafaar mentioned that a lack of competition might encourage resellers to tap on greener sources of electricity exported from foreign grids.

Furthermore, a provision of the energy bill repeals section 12 of the Energy Market Authority of Singapore Act or the power to borrow which allows EMA to raise capital or issue bonds to finance the construction of critical energy infrastructures.

“If interest rates were to become volatile, this can give rise to huge fluctuations in bond prices and yields. This can have an adverse effect on wholesale electricity prices,” Jafaar said.

Allowing EMA to issue commercial bonds could also expose EMA-owned or operated generation units to market forces and risks relating to the fund-raising, which, according to Jafaar, could thereby directly affect the already small electricity market.

The extensive powers given to the EMA under the bill, however, can be justified for several reasons, according to Jafaar. Singapore’s energy market is “far too small,” and EMA will allow the country to “ safeguard the reliability” of its energy generation sector.

‘Too early to tell’

Drew & Napier LLC, for their part, told Singapore Business Review that whilst concerns raised about the bill are legitimate, it may be premature at this stage.

“The Ministry of Trade and Industry has reiterated their commitment to ensuring a competitive wholesale electricity market, and to put in place proper governance structures to ensure fair competition and mitigate any potential conflicts of interests,” Christopher Chong, Drew & Napier LLC’s head of Construction & Engineering, said.

Chong added that the bill also has positive implications, such as energising the project finance space for energy infrastructure in the country that will benefit, rather than handicap, competitors.

“As we have seen in other markets such as the offshore wind sector in Taiwan, investments will follow wherever the funds go, and the funds will go where there is future money,” he said.

It could also allow Singapore to explore “obtaining interests in major infrastructure projects overseas such as mega-solar farms in Australia, or geothermal plants in the Philippines, or hydropower plants in Laos, with a view to piping or transporting electricity into Singapore and obtaining greater security over Singapore’s energy needs through importation,” added Chong.

“This could also help spur developments in Singapore and the region, in complementary industries such as in hydrogen, battery, power transmission; and in the carbon/renewable energy credits space,” he said.

More importantly, Chong said allowing EMA to acquire, build, own, and operate power plants and infrastructure, and to fund these steps are also  “extremely helpful” towards Singapore’s Clean Energy Transition.

This was also underscored by Jafaar, saying the bill can bring about much-needed change to transform Singapore’s local energy sector and reduce greenhouse gas emissions.

This is provided for by section 3 (g) of the bill which amends section 3(3) of the Electricity Act, enabling EMA to implement (whether through regulation or otherwise) policies, strategies, measures, standards or any other requirements on any matter for or connected with the reduction in emission of any greenhouse gas in the generation, transmission, import, export, or supply of electricity.

Chong said it is unlikely that EMA will take an overly aggressive approach in its implementation of strategies and measures to support Singapore’s energy transition.

Apart from the Energy Bill, Chong said laws such as the Electricity Act and Carbon Pricing Act 2018 also have measures that encourage the adoption of green technologies, standards, and practices.

Read more: What are the three key amendments proposed in SG's energy bill?