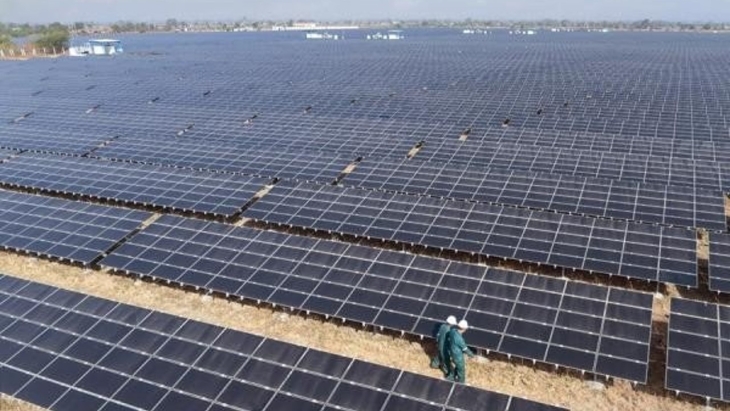 This R&D initiative is called 'Closing the Waste Loop'.

The National Environment Agency announced four new projects that were awarded under the “Closing the Waste Loop” Research and Development initiative.

Three of these projects focused on developing capabilities for the management of non-incinerable waste. These will contribute towards the Singapore Green Plan’s goal of reducing the waste sent to Semakau landfill per capita per day by 20% in 2026, and 30% in 2030. Up to 100,000 tonnes per year will be diverted from Semakau Landfill, should these projects pull through.

These three projects are: "Conversion of spent fluid catalytic cracking catalyst into value-added precipitated silica" which will be hosted by ICES; "utilisation of freshwater sludge and carbide sludge to produce expansive agents for civil engineering applications," hosted by NTU; and "cost-effective removal and recovery of heavy metals from non-incinerable wastes for recycling and reuse with near-zero waste discharge," hosted by NUS.

The fourth project, meanwhile, was awarded for site investigation and characterisation of landfilled materials at the Phase 1 cells of Semakau Landfill. These would help in prolonging the lifespan of Semakau Landfill beyond 2035.

The project name of this is “Breaking the ground” in Semakau Landfill: technological solutions for site investigation and material reuse. This will be hosted by NTU.