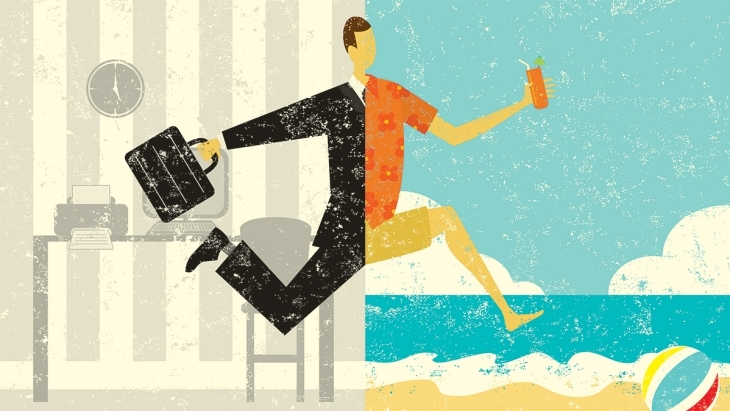 1 in 2 Singaporeans plan to retire below the official retirement age: SingSaver

The survey also revealed 63% started to build their wealth before the age of 30.

The survey found 50% plan to retire below the official retirement age of 62. It also revealed 63% of Singaporeans started to build their wealth before the age of 30. Singaporeans also remain on track to achieve their wealth accumulation goals, with 35% projected to reach $100,000 in savings and investments in the next five years, whilst 22% expect to hit $500,000 within the same time frame.

An overwhelming majority (87%) of Singaporeans own some form of investment, with three in 10 investing more than 30% of their income each month. Other top investment products in the last six months include stocks (52%), cryptocurrency (47%), and bonds (31%).

The SingSaver survey conducted in September and October analysed 1,000 responses to understand the investment and savings strategies that Singaporeans have adopted to build their wealth over the past six months.