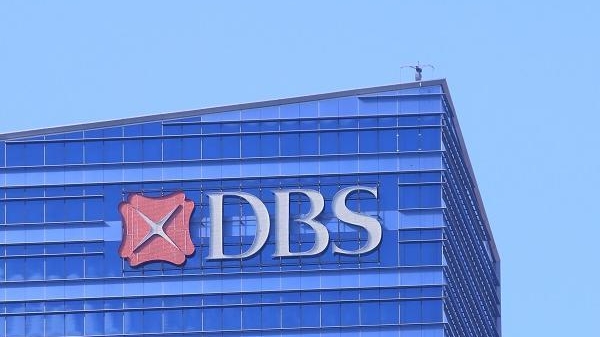 DBS to start closing branches until 4 May

Its Treasures and Treasures Private Client centres will also shut down.

DBS will progressively close 29 branches starting 7 April after the government announced stricter distancing measures due to COVID-19, according to a notice posted on its website.

Affected branches, including all DBS Treasures and DBS Treasures Private Client centres, is closed until 4 May. Its Marina Bay Sands branch is already closed as of today, followed by the Newton, Square 2, Tampines East, White Sands, Jurong Point, and Tanjong Pagar branches on 9 April.

On the other hand, a dedicated banking hour for vulnerable customers will be available for all branches that will remain open starting 9 April. During this hour, DBS’ SMS Q service will be unavailable. Other distancing measures that will be put in place include demarcated seats, limit on the number of customers, temperature screening, and disinfection of common areas and ATMs.