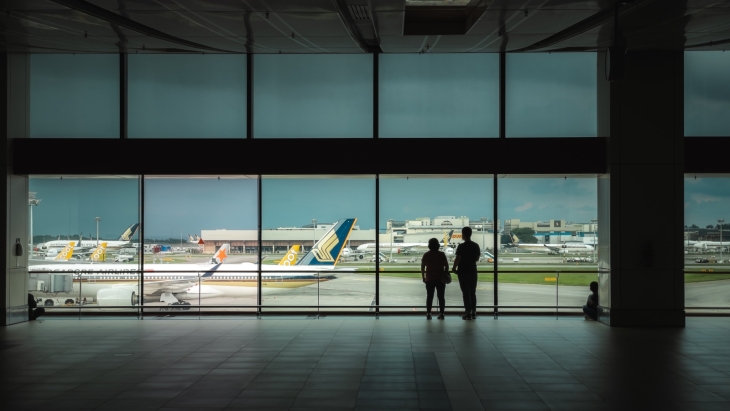 Photo by shawnanggg on Unsplash

Singaporeans said they will likely spend $3,468 when visiting countries overseas.

Almost half of Singaporeans (46%) want to spend their money most on international travel in the next 12 months, a survey by solutions provider Amadeus showed.

According to the survey, Singaporeans prioritise spending on overseas travel over eating out (37%), domestic travel (33%), online subscriptions such as Netflix (31%), new clothes (29%), and big-ticket items like a new car or home furnishings (24%).

Singaporean's desire for international travel is also higher than those in Germany (44%), France (39%), and the United States (37%).

On average, Singaporean consumers said they will likely spend $3,468 on international travel over the next 12 months, similar to how much they spent in 2019 ($3,547 on average).

When spending on their travel, Amadeus said a majority of Singaporeans (94%) are likely to go for a pay-by-instalment option like Buy Now, Pay Later, whilst some (57%) will use their credit card.

There are also over two-thirds of Singaporean travellers (66%) who will spend any loyalty points they’ve previously collected to pay for trips.

When planning an international trip, 88% of Singaporeans say they pay attention to FX fees and costs associated with it.

Singaporean travellers are expecting to pay the most attention to FX fees and costs when compared with the global average (73%), USA (73%), France (71%) and Germany (67%) added Amadeus.

“This research clearly shows consumers are prepared to forego spending in other areas of their lives to accommodate travel this year. But that’s not the end of the story. The industry will need to look for ways that fintech can make travel costs more transparent as well as help travellers manage their spending.” David Doctor, Executive Vice President, Payments, Amadeus, said.