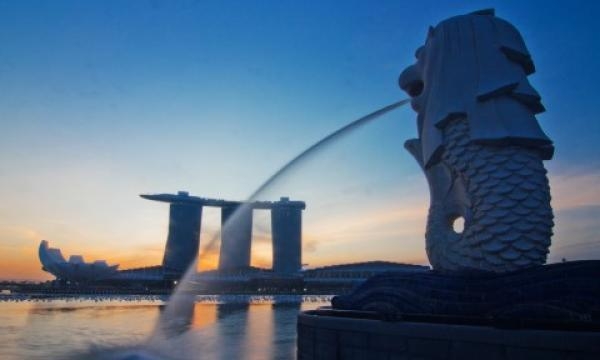 Singapore citizens can use their vouchers until December 31.

The Singapore Tourism Board (STB) has extended the validity of SingapoRediscovers Vouchers (SRV) until December 31. Enhancements have also been made to the campaign to make it easier for citizens to use.

“Since the launch of the SingapoRediscovers campaign and the SRV scheme last year, we have been heartened by the tourism sector’s efforts to create new products and experiences for locals. These initiatives have had a positive impact on our economy beyond tourism. The extension of the SRV scheme is intended to sustain this momentum,” said STB Chief Executive Keith Tan.

As of end-April, over one million adult Singaporeans had used their SRV at least once, leading to a total 1.3 million transactions. This has contributed over $200m to tourism-related businesses, in approximately $147m in vouchers and cash payments on tourism bookings, and $55m in additional spending on related sectors.