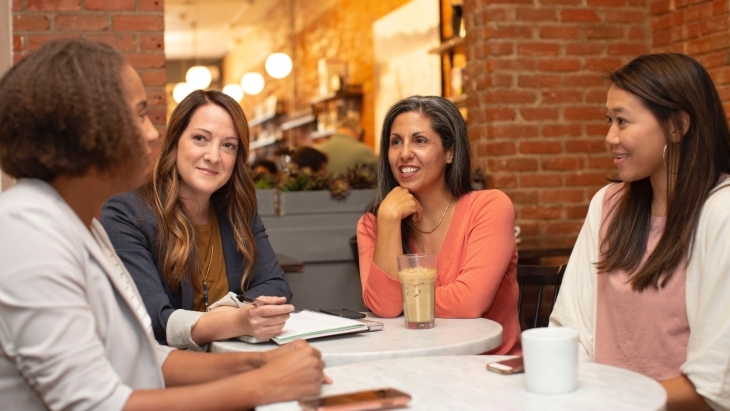 Not letting women lead? Percentage of women holding C-suite roles to drop to 15.3% by 2030

This will make SG farther from its 30% threshold for the share of women in C-suite roles.

The percentage of women holding C-suite roles in financial institutions is expected to decline to 15.3% by 2030, a study from Deloitte revealed.

According to Deloitte, a lower percentage of female leaders would not only push Singapore farther from its 30% threshold for the share of women in C-suite roles, but it will also impact “boardroom diversity.”

Citing one of their researches, Deloitte said: “Organisations with women CEOs tend to have nearly double the number of board seats held by women. This phenomenon of greater board diversity also applies at the organisational level when looking at the ratio of C-suite to senior leadership levels in financial institutions.”

Like in C-suite roles, the advancement of gender diversity in senior leadership roles will be slow, according to Deloitte.

Deloitte defines next-generation roles as  those in “manager or equivalent titles below senior leadership that could be the next generation of women leaders.”

READ MORE: Women are less respected than men in the workplace, says 1 in 4 employees

Deloitte underscored that it is important for institutions to have sufficient women in leadership ranks at the organisational level as it provides a “multiplier effect.”

“For example, a multiplier of 2x means that at an organisational level, each woman added to the C-suite could result in two additional women being added to the senior leadership ranks,” Deloitte explained.

Looking ahead, Deloitte said financial institutions in Singapore will “need to develop an understanding of their gender equity goals and progress within the context of three spheres of influence – workplace, marketplace and society.”

“Each of the spheres have their vested interest in how organisations address existing gaps in gender equity – that are increasingly advocating for transparency, accountability, and observable progress,” added Deloitte.