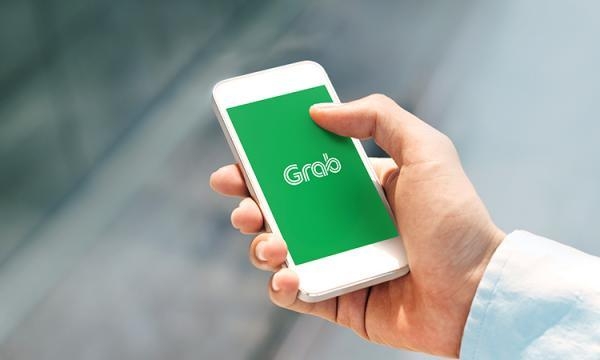 The 27 listed individuals include policymakers, visionaries and entrepreneurs.

Three chief executive officers and founders from Singapore made their way into the first Bloomberg New Economy Catalysts list.

Twenty-seven individuals were included in these first batch of Catalysts. According to Bloomberg, these Catalysts are creating true impact at the cutting edge of technology and policy -- across borders, in emerging economies and beyond -- to build a more equitable and sustainable global future.

The first Bloomberg New Economy Catalyst virtual event will be on 30 June. The forum, hosted by Michael R. Bloomberg along with Honorary Chair Dr. Henry A. Kissinger and Chair Henry M. Paulson Jr., will convene 400 of the world’s most influential business executives, heads of state, innovators and academics from 16 to 19 November in Singapore.

Grab
award
Since you're here...