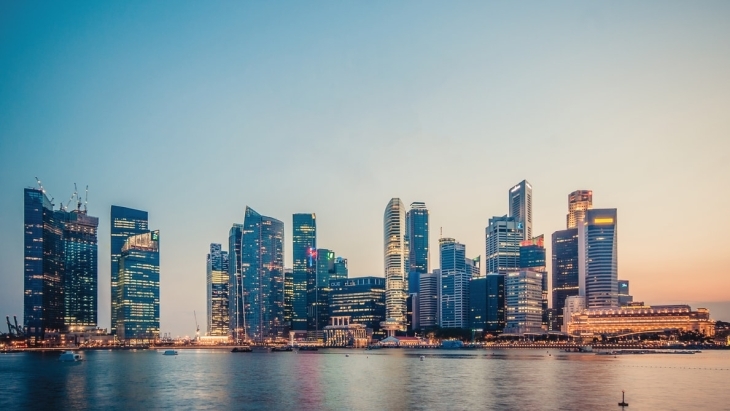 It currently has six unicorn startups.

Singapore is the fourth best country in the world for unicorn startups, according to the financial research website, Money.co.uk.

Unicorn startups are businesses which are independently owned that are valued over $1b. These businesses are called "unicorns" for their rarity. According to private equity firm CB Insights, there are 750 unicorn startups in the world.

Jumping off CB Insights list of unicorn startups, Money.co.uk found out that it takes an average of 6 years and 11 months for Singapore’s unicorns to reach the valuation of $1b.

The country that produces the start-ups which reach a $1b valuation fastest is China, with its 155 unicorn companies taking an average of just 5 years and 10 months to reach $1b.

Singapore also ties with the US and Australia for the fourth place.

The country that produces the most unicorn businesses is the USA (378 businesses), followed by China (155), and India (34).