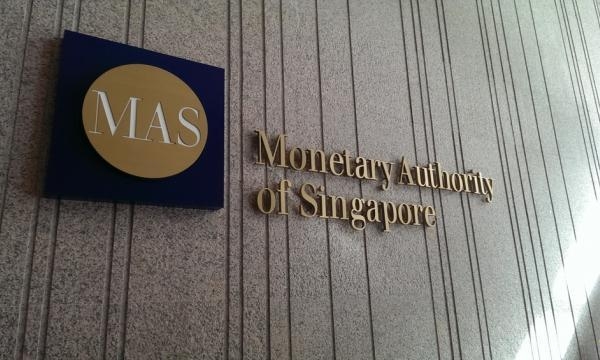 This is the first civil penalty action for such breaches of the SFA.

The Monetary Authority of Singapore has slapped investor Lim Soon Fang with a $200,000 civil penalty for failing to disclose, and giving false information about, his shareholding in Asia-Pacific Strategies Limited (ASIL), according to a press statement.

This is the regulator’s first civil penalty action for breaches of shareholding disclosure requirements under Part VII of the Securities and Futures Act (SFA) since the regime was extended to these contraventions in November 2012.

In October 2013, Lim became a substantial shareholder of ASIL. From that period until October 2014, he actively traded in ASIL shares resulting in changes in his company interests which had to be disclosed under the SFA, MAS noted.