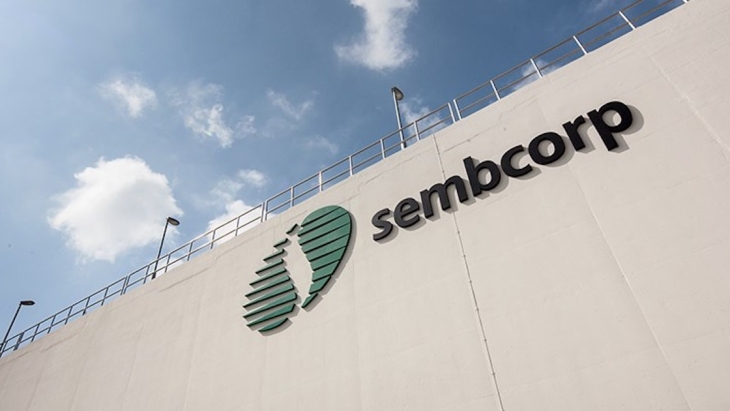 It will release its unaudited financial results on 6 August.

Sembcorp Industries said it expects a positive net profit for the first half of 2021 (1H2021) despite the recording of the impairment of S$212 in the financial statement of Chongqing Songzao Sembcorp Electric Power Co.

Sembcorp said that it will release its unaudited consolidated financial results for the first half on 6 August.

This will include the impairment of S$212m for its 49%-owned joint venture Chongqing Songzao, which operates a 1,320-megawatt mine-mouth coal-fired power plant in Chongqing, China with coal procured from its joint venture partner Chongqing Energy Investment Group’s (CQE) coal mines.

Sembcorp said CQE closed all its Chongqing-based coal mines, following a government directive in Chongqing to re-evaluate coal mine operations in January, with the power plant having to procure coal from other provinces.

The asset was “severely impacted” by significantly higher coal costs “with the loss of its mine-mouth advantage and escalating market coal prices due to supply-demand imbalance.”

Whilst some government support was received, Sembcorp said that on a long-term basis its availability and form of support are “both uncertain and insufficient,” adding that the asset is expected to face competitive pressure from low carbon power sources.

“From a profit of S$19m in full-year 2020, Chongqing Songzao turned in a loss in the second quarter of 2021 and is expected to record a net loss in 1H2021 as well as for the full year 2021,” Sembcorp said. “A review of the carrying value of Chongqing Songzao was undertaken, and arising from the assessment, the carrying value of the group’s entire equity interest was fully impaired.”

“Notwithstanding the impact of this impairment, the group expects its 1H2021 net profit to remain positive,” it added.

Sembcorp advised its shareholders and investors to exercise caution when dealing in the shares of the company and consult their stockbrokers, bankers, solicitors, accountants, or other professional advisors in case of any doubt.