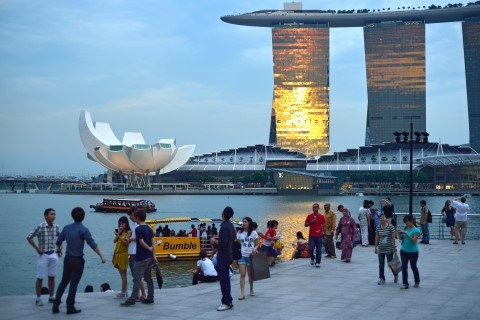 Singapore climbed one step up, beating The Netherlands.

Topping the global list is the United States with US$275b worth of FDI. Meanwhile, China is Asia’s top FDI hub with a 2% YoY growth to US$136b.

“Industrial policies and accompanying investment policies need to revolve around a clearly articulated vision but, at the same time, they have to contain practical and detailed recommendations, a clear timeline for action and a division of responsibilities among the public and private sectors,” UNCTAD secretary general Mukhisa Kituyi commented.