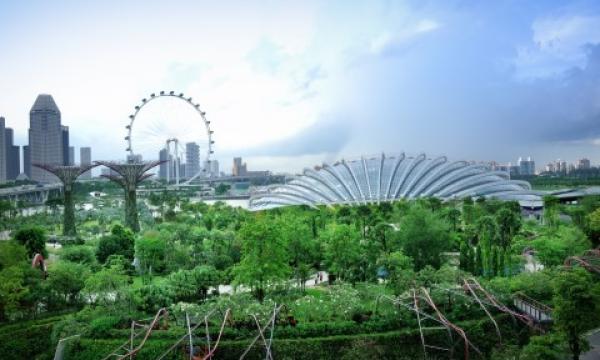 They are keen on access to capital and the quality of a startup ecosystem.

Singapore is the crowd favourite of Southeast Asian respondents when asked about a city where they would like to launch a startup, a study by venture capital (VC) firm Monk’s Hill Ventures and tech startup event Slush Singapore found.

The study found that Singapore was the crowd favourite as 38% of its respondents who are community builders (3%), founders (26%), and investors (9%) across Southeast Asia chose the Lion City when asked about where they would want to base a new firm which they could start.

The study also noted that 96% of the Singaporean respondents chose their home base as the headquarter of their hypothetical new startup.

According to the report, Singapore topping the poll amongst respondents caught them by ‘no surprise.’

“In Singapore, start-ups have access to VCs and capital as well as a richer ecosystem,” they explained. “Despite its small size, the republic has the highest number of tech incubators in the region as well.”

The study found that more than a third (38%) of the respondents think that access to capital and the quality of ecosystem should be the main consideration in eyeing a city where a startup should be headquartered. Regulatory ease of doing business (17%) and an existing personal network (13%) are also factors that concerned them. 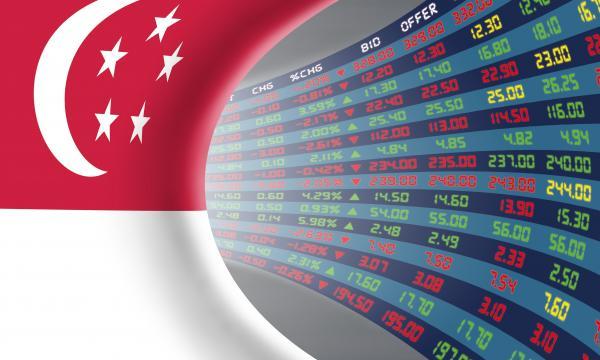