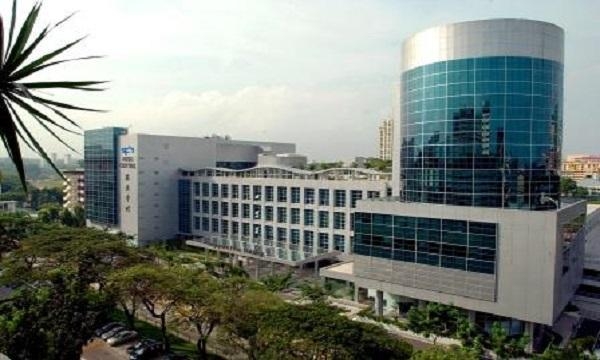 The Minister for Communications and Information S Iswaran has said the government is willing to help SPH's media business go non-profit.

The government has studied and will support Singapore Press Holdings' (SPH's) move to transfer its media-related businesses to a company limited by guarantee (CLG).

The CLG will no longer be run by SPH and will operate as a revenue-seeking business.

"However, any operating surplus will be ploughed back into the media business, rather than distributed to shareholders as dividends. In that sense, it will be “not-for-profit” to the members of the CLG," Iswaran explained.

He said that currently, the SPH model of a news media business with a listed company is "no longer viable" as traditional revenue streams are declining sharply.

Iswaran had met and consulted representatives of SPH's shareholders, who he said agreed to form the CLG and become its founding members.

The CLG would be chaired by Khaw Boon Wan.

Following this move, both the CLG and fellow Singaporean news media coroporation Mediacorp would operate with government financing.