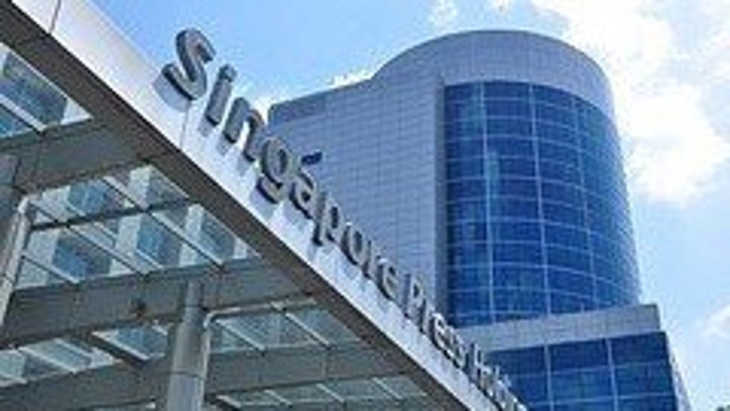 SPH shareholders to push in favor of restructuring

The media business would be transferred to a not-for-profit entity.

Singapore Press Holdings revealed that its shareholders voted in favour of the proposed restructuring by the company.

The main objective of this is the transfer of the media business towards a non-profit structure. Management shares will also be covered by ordinary shareholders and a new constitution will be adopted.

According to earlier announcements by the group, the Media Business will be transferred to a company limited by guarantee. This move will absolve SPH from any funding requirements and potential losses. These would allow previous restrictions by the Newspaper Printing and Presses Act to be lifted. SPH would also face greater financial flexibility.

More than 300 shareholders took part in the vote, with 97.55% in favour of the decision to approve the Proposed Restructuring. Around 97.46%, meanwhile, were in favour of the conversion of management shares to ordinary shares.

The restructuring will include the transfer of the media-related business of SPH, as well as all intellectual property and information technology assets to CLG at completion, which is expected to be in December.

“I would like to thank all shareholders for their loyal support for this major restructuring of SPH. I would also like to express my deepest appreciation to the media colleagues for their strong support and understanding. SPH Media now has a solid foundation to create a new future for journalism in Singapore. When this restructuring is completed, I am confident that they will succeed in their mission to provide the best possible media service and content to their audience at home and abroad. I wish all at SPH Media every success as they embark on this exciting, meaningful and rewarding new chapter.”