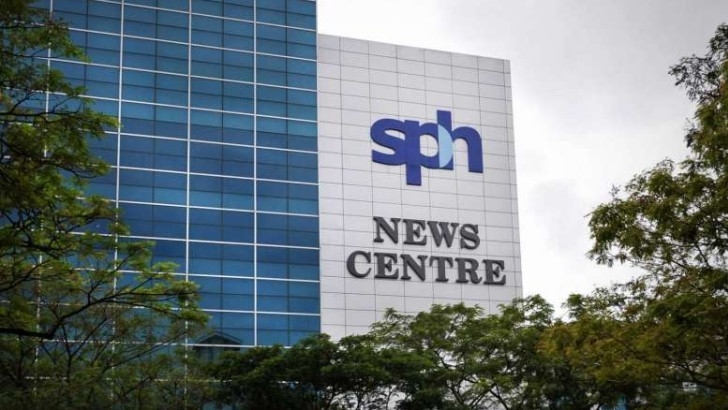 94.25% of votes supported the initiative.

An Extraordinary General Meeting held by Singapore Press Holdings (SPH), which concluded with shareholders approving the privatisation of the company.

According to a press release from the group, included in the approval is the proposed acquisition by Cuscaden Peak Pte. Ltd. of all the issued and paid-up ordinary shares under the entity through the scheme.

Following this development, SPH will apply to the Court for sanction of the scheme, which is expected to take place on 5 April. After this, shareholders will be asked to elect their preferred consideration option from 14 to 26 April. By 11 May, shareholders can expect to receive payment of the consideration they have elected.

“Shareholders have given their support and approval for the distribution-in-specie of SPH Reit units in conjunction with the acceptance of the Cuscaden Scheme. This marks the final step of the two step Strategic Review announced on 30 March 2021 to unlock and maximise Shareholder value. The first step was to demerge the loss-making media business which was completed on 1 December 2021,” said Dr. Lee Bong Yang, Chairman, Board.