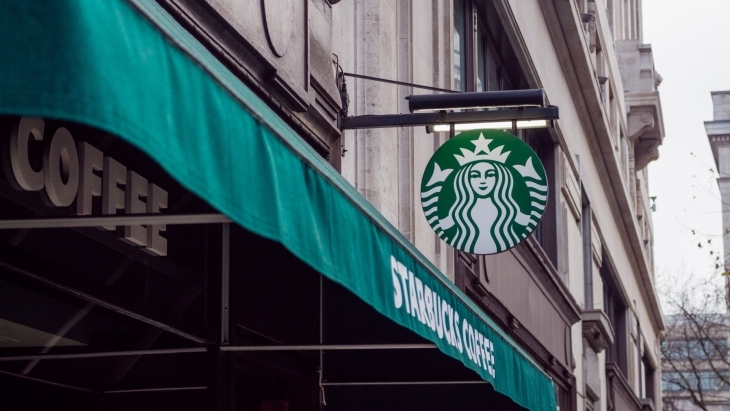 And SG, US affirm American presence in Southeast Asia as “vital.”

Starbucks Corp. is selling its stakes to E-Mart, Inc. and Singapore’s sovereign wealth fund GIC as it exits its joint venture in South Korea.

The transaction is expected to be finalised in the next 90 days.

Business payments firm Nium raised over $200m in a funding round led by Riverwood Capital as it becomes a “unicorn” or a startup valued at over $1b.

Nium said in addition to this, it was able to raise funds from Temasek Holdings, Visa Inc., and Vertex Ventures. This brings its capital to nearly $300m.

The Singapore and US government have affirmed that the latter’s presence in Southeast Asia is “vital” in maintaining peace, prosperity and stability in the region.

This comes as US Defence Secretary Lloyd Austin III meets with Singapore officials in his inaugural visit as a member of US President Joe Biden’s administration.

Austin is set to visit other neighbouring states, such as Vietnam and the Philippines on Wednesday.