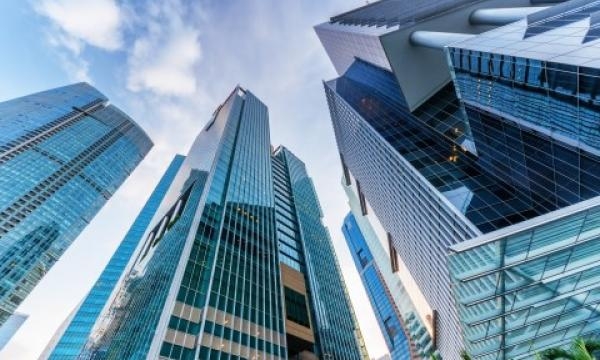 Robust market demand has developers eager to replenish their supply.

The government has injected 25% more residential units in the Confirmed List in the Government Land Sales (GLS) Programme for H2 2021, which analysts have seen as a response to a keen appetite for land from developers.

The number of residential units introduced on the Confirmed List has increased by 25% to 2,000 units from 1,605 units, however the number of sites remained at four.

According to Ismail Gafoor, chief executive officer of PropNex the increase in the GLS Confirmed list is timely and much welcomed by developers, as the competition for land has been stiff, with the top bid price of the Ang Mo Kio Avenue 1 and Tengah Garden Walk (EC) sites in recent GLS tenders all hitting above market expectations.

“We think the upcoming land supply is sensitive to the needs of home buyers and developers, providing more options against a backdrop of rapidly declining unsold uncompleted private homes. As at Q1 2021, there were 21,602 unsold units (excluding ECs) in the market, markedly lower than the recent high of 36,839 units in Q1 2019. In particular, we believe the move to offer more sites in the OCR may help to stave off a potential supply crunch in this sub-market, providing buyers – many of whom may be HDB upgraders – with a wider selection of mass market homes,” Gafoor said.

Catherine He, Director of Research of Southeast Asia at CBRE agreed, adding that the increase in residential units will help to provide a much-needed boost for developers to shore up their inventory, given that supply from previous GLS sites has been relatively limited.

Meanwhile, Cushman & Wakefield Singapore’s head of research, Wong Xian Yang expects that competition for the confirmed list will be high.

Despite the 25% increase, Wong said that the absolute number of units is relatively low compared to the housing boom of 7,000 to 8,000 residential units released in the Confirmed List back in H2 2010 and H2 2012 GLS.

Wong observed that this move by the government is to err on the side of caution given the economic uncertainty.

Residential Property
Get Singapore Business Review in your inbox
Since you're here...