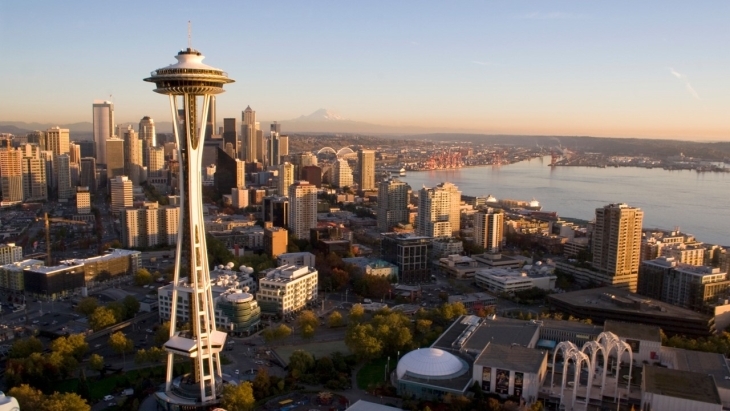 Keppel Pacific Oak US Reit (KORE) could look forward to growth from in-migration and magnet cities, according to a report from UOB Kay Hian

Due to the Tax Cut & Jobs Act of 2017, the movement of Americans from high to low-tax states has risen. The states of Florida, Texas and Washington have presented themselves as alternative options for those with high-income.

Meanwhile, Super Sun Belt and 18-hour cities are the current focus of KORE. These cities have low to no state-level taxes. Markets covered by these categories are Atlanta, Dallas and Houston for Super Sun Belt, while Austin, Charlotte and Denver fall under 18-hour cities.