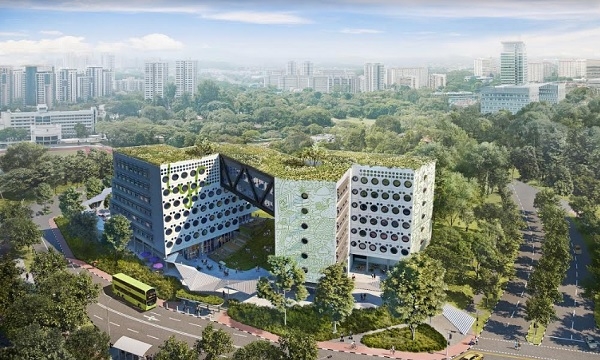 It saw 21 of its properties close temporarily during the pandemic.

This was mainly attributed to the drop in contributions from selling Ascott Raffles Place Singapore and Somerset West Lake Hanoi, as well as weaker revenue from the existing portfolio.

This was partially offset by the additional income contribution from merging with Ascendas Hospitality Trust in December 2019, and the acquisition of Quest Macquarie Park Sydney and Citadines Connect Sydney Airport in February 2020 and May 2019 respectively.

Distribution per stapled security for the period is 105 cents, shrinking 69% YoY compared to 3.43 cents in H1 2019. ART decided to retain about 15% ($5m) of its income available for distribution, as rent negotiations are still on-going and the company may grant further rental deferment and/or waivers to support some of its tenants.

During the first half of the year, 21 of ART’s properties temporarily closed due to government mandate or weak accommodation demand. However, lower operating costs from cost containment and government support measures helped offset its impact.

Whilst 12 properties have since reopened and seven more are scheduled to reopen in 3Q 2020, ART expressed that its operators and lessees continue to face operating challenges brought about by the pandemic.