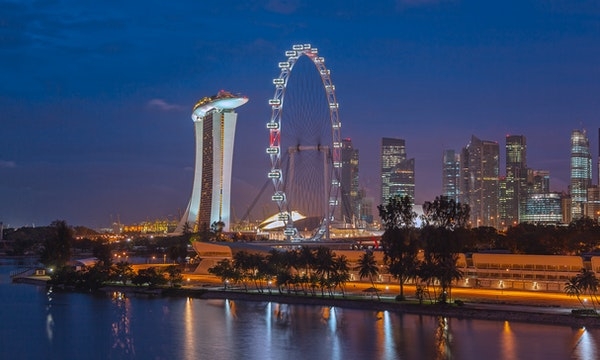 Condo resale prices up 1% in February

Resale prices for condominiums in Singapore went up by 1% in February, recording the seventh consecutive month for this price increase.

According to real estate portal SRX Property, the resale prices for condominiums saw an increase of 4.4% YoY.

SRX reported that more than half of the resale volumes are attributed to properties in OCR, 26.7% in RCR, and 17.8% in CCR.

The highest transacted property in February was a unit at The Marq on Paterson Hill, which was sold for $25m.

Property analysts from ERA Realty, PropNex, and OrangeTee & Tie shared their insights to local media and said the price growth was driven by higher prices of newly launched residential properties.

For PropNex’s head of research and content Wong Siew Ying, he observed that the price gap between new launches and resale properties made resale condominium units more appealing to buyers.

On the other hand, Orange Tee & Tie’s senior vice president of research and analytics Christine Sun shared that this event may have made the market realise that many resale condominiums are currently undervalued.

SRX collects its figures by comparing the current transacted price against the property’s previous transacted price. Its capital gain data will only include district that has more than 10 matching transactions.